We were originally incorporated in 1969, and have been known as Family Room Entertainment Corp. since 2000. We are a holding company that have invested in or partnered with various growth oriented businesses. Previously, we had engaged in various aspects of the media entertainment industry, as well as a social network platform regarding legal and medical marijuana.

More recently, we acquired Safestarr Inc. in 2018 as our entry into the California cannabis sector. Safestarr Inc. is currently doing business under the trade name of “Sweet Leaf Garden Center”.

We are also registered in California to do business under the trade name “BOMCBD”.

We are headquartered with our offices located in Southern California. We are a publicly traded company listed with OTC Markets under the ticker symbol “FMYR”. 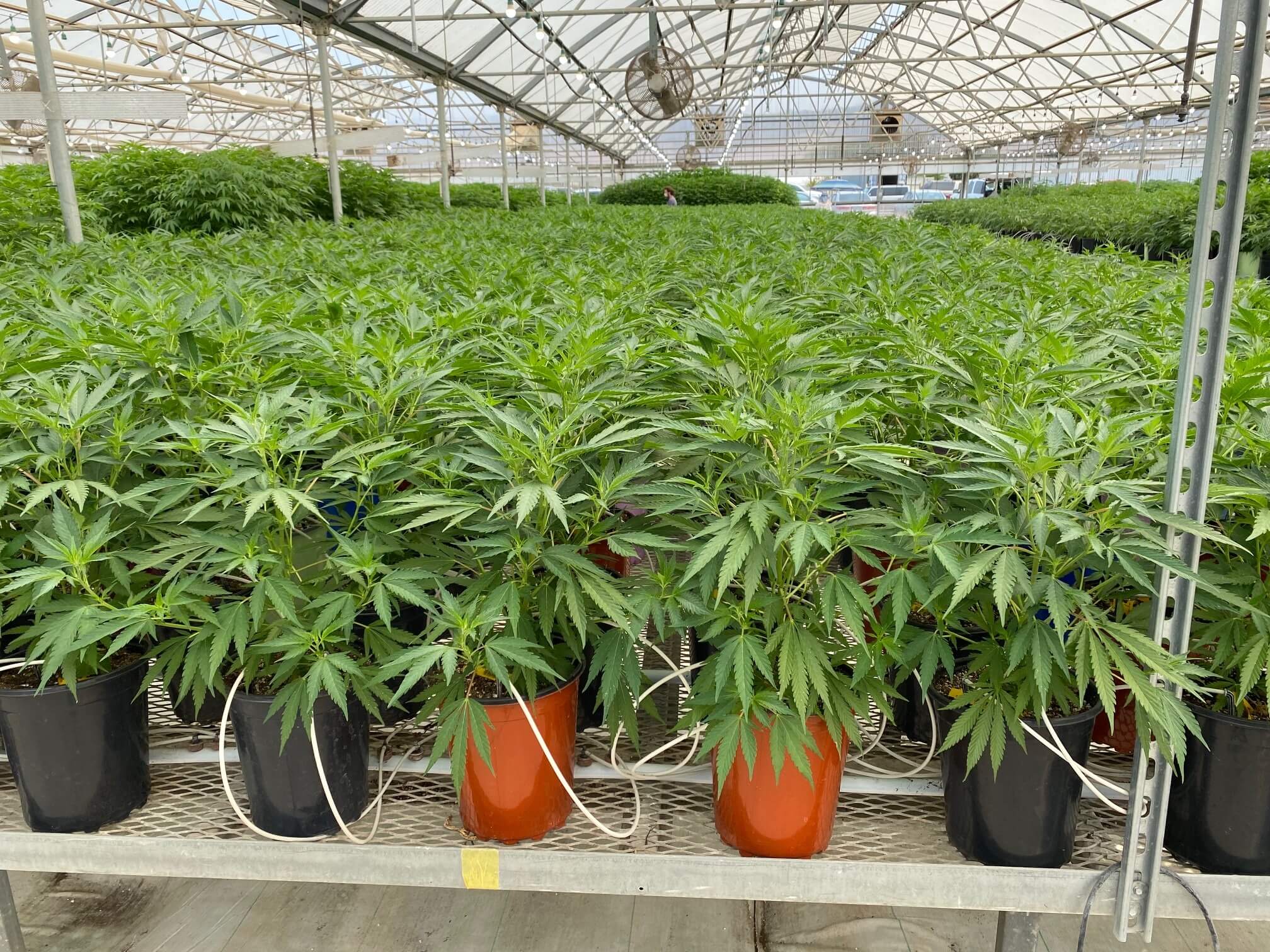 Our Mission is to become the most trusted consultant and supplier to cannabis and hemp farmers in North America.

Our Vision is a world where North America leads the rest of the world in efficient and sustainable production of cannabis and cannabis products for safe consumption worldwide.

Safestarr, Inc. is our newest subsidiary that is doing business as Sweet Leaf Garden Center in Northern California.  It supplies Cannabis and Hemp operators with scale volume products and reliable consultations in Cannabis cultivation.  Cannabis cultivators, THC/CBD Extractors, and organic farmers are the focal point of Safestarr’s market base.  Please visit www.slhydro.com for more information on Safestarr. 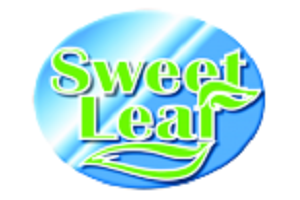 In addition to having a 3-acre brick and mortar operation, Sweet Leaf Garden Center also has a web-based retail marketplace at http://www.slhydro.com/.